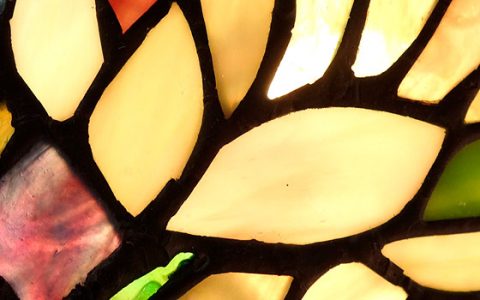 He married Leslie Burgess in 1985 and the couple had two children. Steve was a property investor and manager, and was also employed as a landscaper in his own business which he worked at for more than 40 years.

In his spare time Steve enjoyed softball, swimming, bicycling, fishing, gardening, and family gatherings. He was “a real successful entrepreneur.”

His family and friends will always remember him as good-natured, a funny story teller, and someone who could lift the spirits of everyone he met. Steve was a wonderful husband, son, brother, and uncle who loved the Lord.

Steve was a successful entrepreneur even from a young age, specializing in property investment, owning and managing. He was a national and local softball player, a male model, but most important of all he was an outstanding father to Drew and Carling Everett, and a loving husband to the love of his life Leslie for 35 wonderful years.